Dr Adam Booth, works at the University of Leeds where he is Associate Professor of Applied Geophysics.  Roughly translated, someone who looks underground for buried things, without having to dig them up.  Dr Booth researches in this field, and also trains students in the art of seeing through the soil. One of his main branches of research is in glaciology, understanding how glaciers will evolve with climate warming. But it's not only a science challenge that Dr Booth is confronting - it's also that of public engagement.

This is where Quantum Sauce was born - a public engagement project that helps build a bridge between university researchers and the general public.

Hosted at Farsley's Constitutional Club, Quantum Sauce blends science with stand-up, and gets academics talking to people in the comfort of their own pub.

Dick Bonham is Co-Director of Trouble at Mill Events Ltd and runs two venues in Farsley - The Constitutional (www.theconstitutional.co.uk) - home of Quantum Sauce! -  and the Old Woollen (www.oldwoollen.co.uk).

Dick’s background is in theatre - both as a producer with LittleMighty and with various directing jobs over the years. Dick is an experienced director and dramaturg. He was dramaturg on The Book of Darkness & Light, Shivers. He directed Upon the Stair. His other work includes directing Dan Bye’s Fringe First Award winning Going Viral, as well as previous pieces The Price of Everything and How to Occupy An Oil Rig.

Other projects include Matthew Bellwood's An Icy Man and Emma Decent's Beyond Dreams of Aberystwyth. He wrote and directed Sometimes We Play's We Can Be Heroes (national tour 2015), wrote Common Chorus Theatre's If I Say Jump, and is currently collaborating with Simon Brewis on The Ghost of Stolen Summer, commissioned by Harrogate Theatre and premiering in 2022.

To find out more about Quantum Sauce go to https://theconstitutional.co.uk/tv-lounge

Next Episode All Episodes Previous Episode 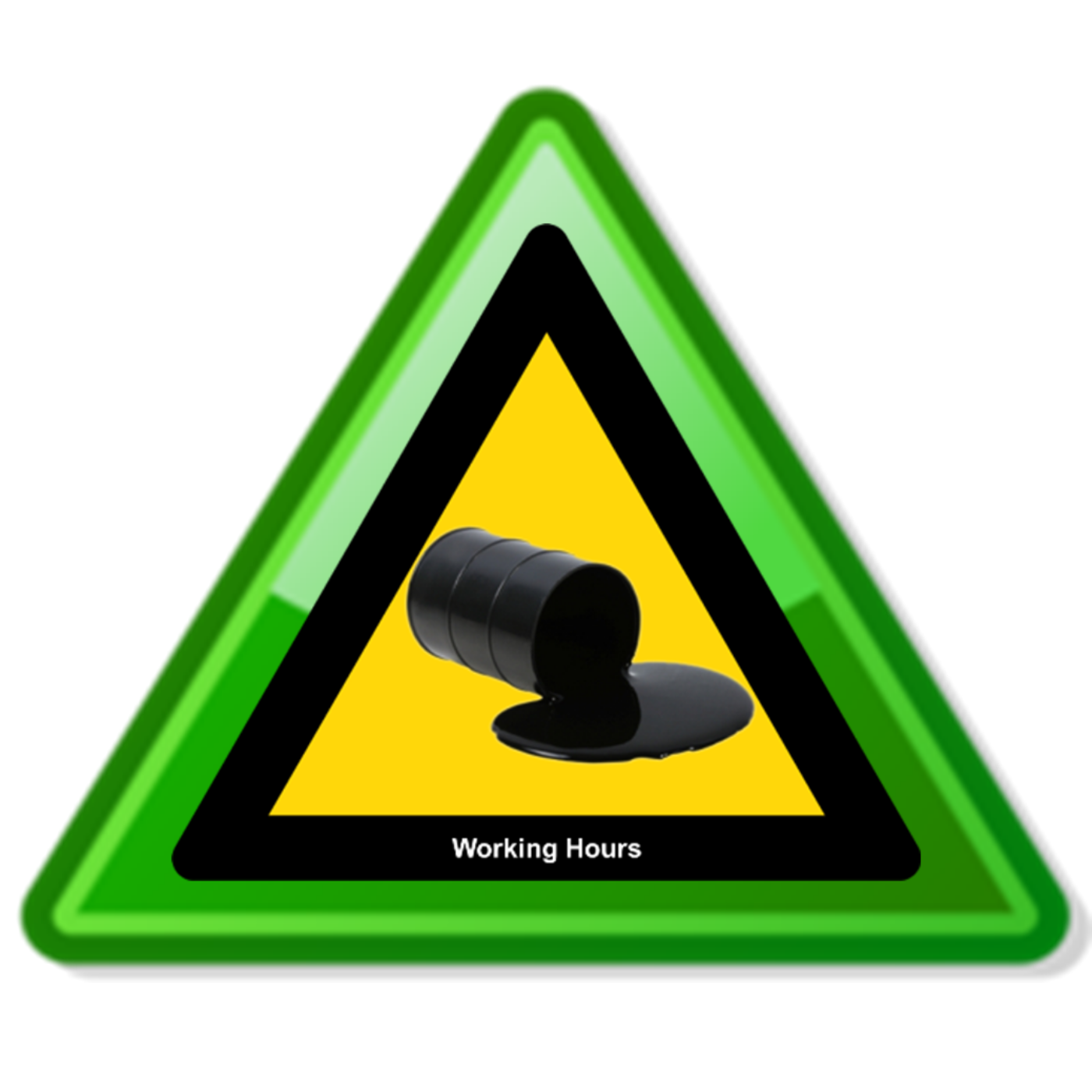 Working Hours
The Story of Work in Leeds in the 2020s
What do you do?
Western Studios, Leeds presents Working Hours: a podcast series surveying the people of Leeds on their thoughts and feelings on the topic of work. I want to talk to my city about work. Why do we do it? Do we like it? What could we do differently? What will we? How does work change and how does it change us?
Leeds, the largest city in the largest county on the UK mainland, is a former imperial textile centre and is now a major UK financial centre. This series will document the city’s experiences through Lockdown, Brexit, creeping technological unemployment, new and continuing resource wars, the ongoing dismantling of the welfare state and our accelerating ecological emergency.
If you are in Leeds or from Leeds then help me to reach my target of interviewing 1000 Loiners over the 2020s. Let me ask you, what do you do?
Support This Show